Are You the Victim of an Intentional Tort? We Can Help You Pursue Damages When a Purposeful Action Causes an Injury 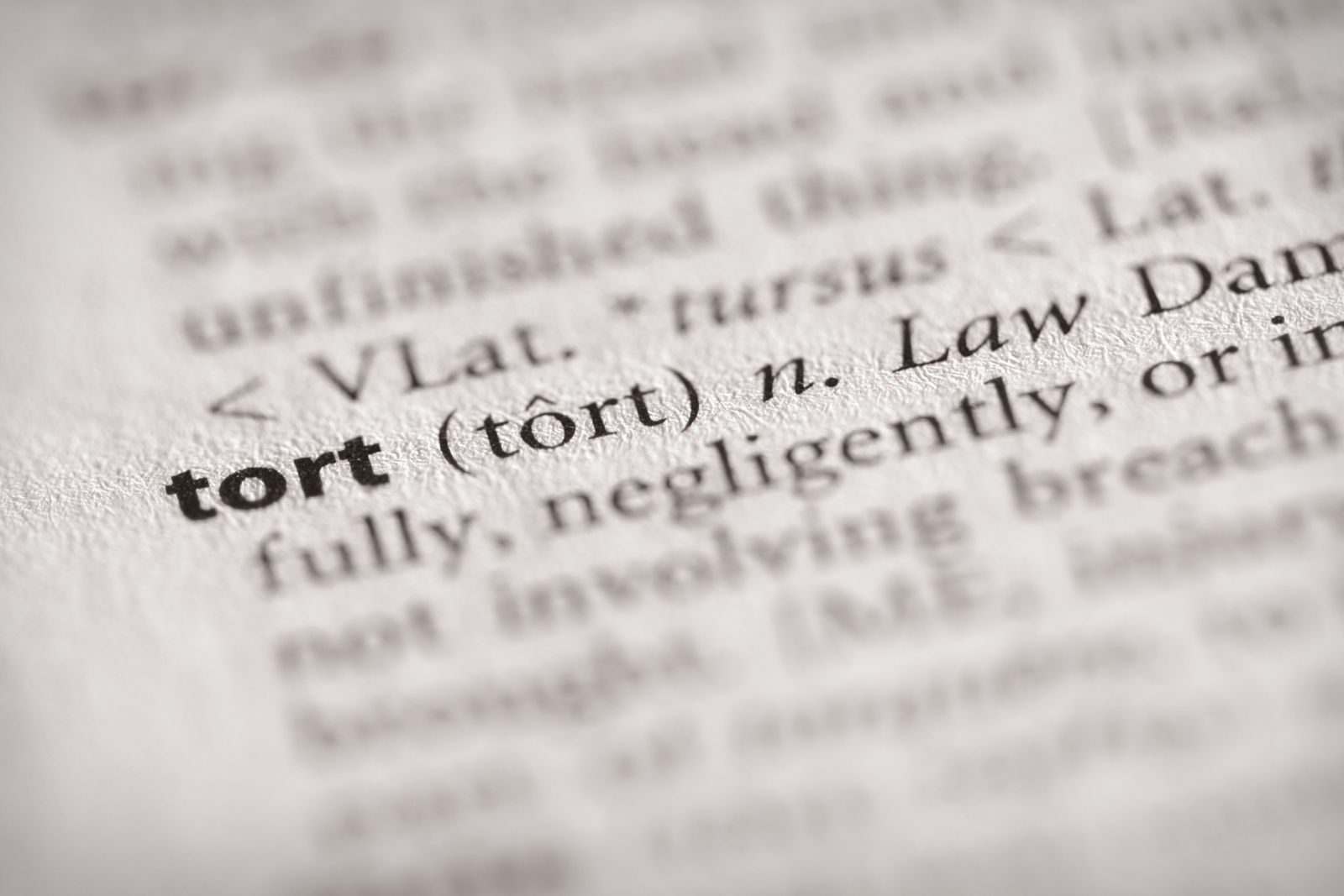 When someone assaults or abuses another person, that may be considered an “intentional tort.” Under Arizona law, intentional torts include assault, battery, and invasion of privacy, often resulting in financial damages to the victim.

Most personal injury cases involve negligence, where a person acts carelessly and causes an injury to another person. For example, when a driver is distracted by their cell phone and causes a car accident, the at-fault driver is negligent.

Intentional torts are different. They include intentional acts, such as when a coach abuses a student-athlete, or when an angry bar patron punches another guest, causing injuries and damages. Intentional torts often include psychological harm to the victim. In some cases, multi-million dollar judgments have been obtained for severely abusive acts, such as pervasive sexual abuse by a teacher upon a minor student.

Intentional torts often overlap with criminal law, in which the victim can seek financial relief from a process called criminal restitution by working with the prosecuting agency. It is very important to confirm that no conflict of interest exists if you consult with a lawyer about being the victim of an intentional tort.

If you were injured by someone else’s deliberate actions, contact us to schedule a complimentary consultation with our personal injury attorneys.