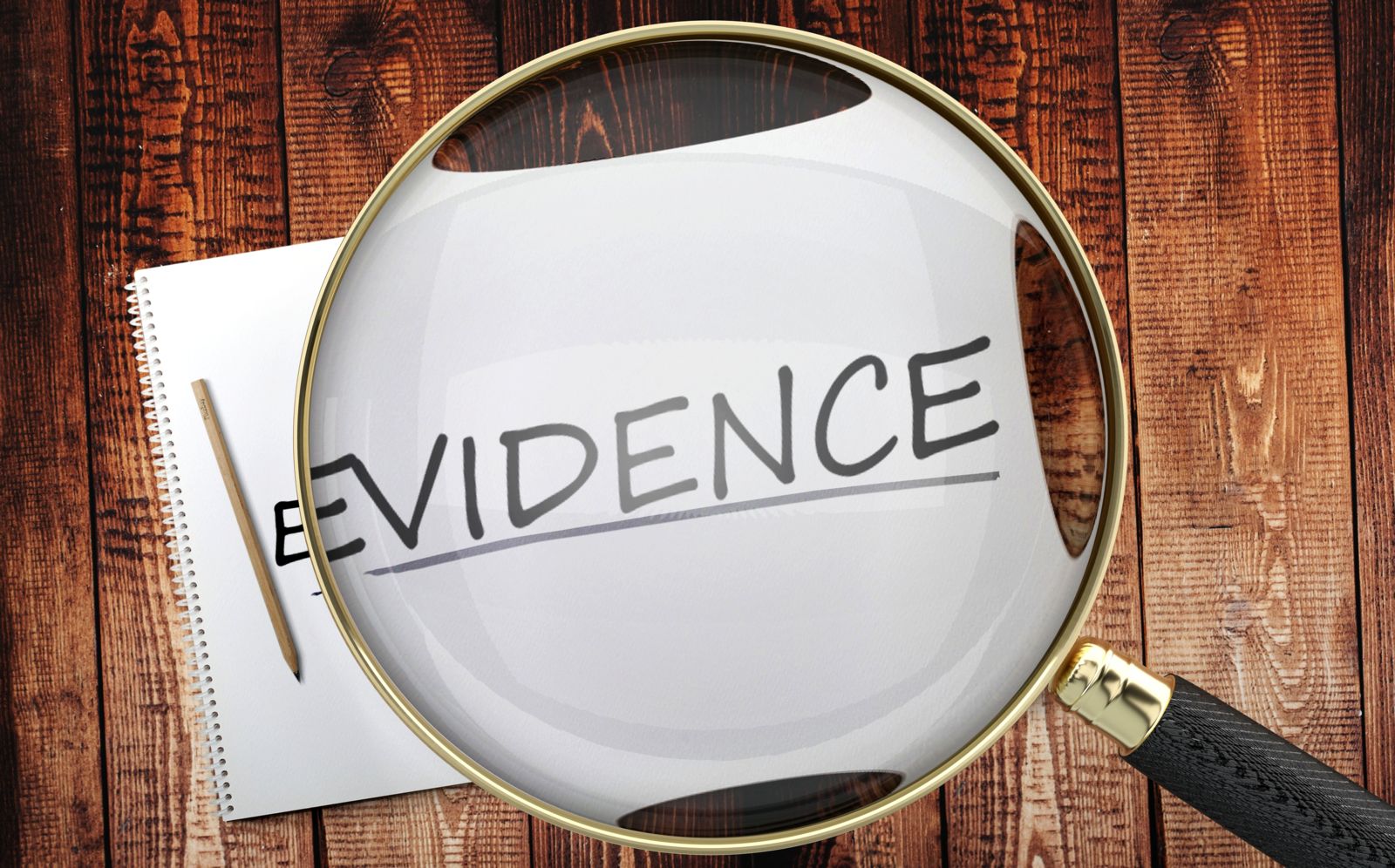 Failure by law enforcement or prosecutors to preserve evidence can be a major issue and severely prejudice a criminal defendant. If certain elements are met, the judge may even inform jurors at a trial that they may draw an inference unfavorable to the prosecution, which in itself can lead to reasonable doubt to a defendant’s guilt if the loss of evidence cannot be adequately explained. This article gives a brief explanation of the analysis courts in Arizona undergo when considering whether an accused person is entitled to relief in a jury trial.

When the Prosecution Has a Duty to Preserve Evidence

Evidence is defined as obviously material if the State relied on the evidence as part of its investigation or the State knew the defendant would use the evidence for his defense. The key here is that the evidence must have been obvious at the time police/prosecutors had the chance to collect it.

Example: In State v. Perez, a defendant was accused of armed robbery of a convenience store. Police viewed surveillance footage of the robbery but did not collect it and it was eventually destroyed. The court held that the surveillance footage was obviously material to police at the time of the investigation.

In another case, State v. Hernandez, a police officer began pursuing a car after making eye contact with the driver. The officer lost sight of the suspect’s car but it was eventually recovered empty in a parking lot. The police did not collect any fingerprint or DNA evidence from the car. The defendant later argued that the prosecutor couldn’t prove he was the driver. The Court ruled that the fingerprint/DNA evidence was not obviously material because police did not know at the time of their investigation that the defendant’s identity would be at issue.

Example: If police are investigating a bar fight and a witness offers a cell phone video of the fight to police, that video would likely be reasonably accessible. On the other hand, if a witness tells officers that she saw another person videoing the fight but doesn’t know that person’s name or where she is, officers are not obligated to track that person down since that evidence is probably not reasonably accessible.

Example: In State v. Williamson, an Arizona court held that lost text messages between police and an informant did not have a tendency to exonerate a defendant in a case where the defendant clearly committed an offense but argued that he was entrapped into doing it by the informant.

Each case is different. The examples in this article are only intended to serve as illustrations and not an analysis of a particular case. It is important to have a skilled and knowledgeable defense attorney to evaluate whether the State failed to preserve evidence when it should have. Griffen & Stevens offers free consultations for people facing criminal charges. Please contatct us today to schedule your free consultation if believe the State may have failed to preserve evidence in your case. 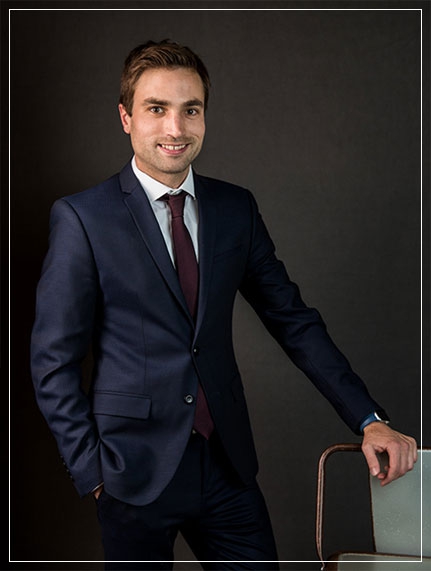