Could the Mere Presence Defense Help Your Arizona Criminal Case? 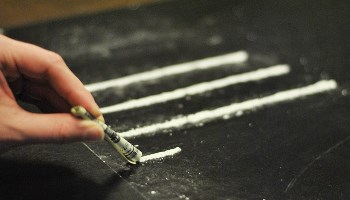 The mere presence defense is ignored by prosecutors and underutilized by defense attorneys.

In the criminal defense world, there commonly are situations where the mere presence defense has application. Prosecutors seem to have complete memory loss when it comes to this area of law. As concerns defense lawyers, this defense appears recognized but underutilized. The more important question, however, is whether the defense works. Consider the following three fact patterns:

What the Mere Presence Defense Involves

The mere presence defense is easy to understand: it is simply a refinement of the well known “wrong place at the wrong time” dilemma. It is a classic Murphy’s law situation.

The defense technically reads as follows:

So, while the prosecution doesn’t like to instruct a grand jury about the mere presence defense, the defense is absolutely available under Arizona law.

But is it viable?

Jurors are more likely to accept a defense if they can relate to it. For instance, entrapment is generally a difficult sell. Because you must concede wrongdoing in order to gain the benefit of the defense, jurors seem generally predisposed against the defense. The same situation is often the case with self-defense. Even though the law may not require retreat, jurors commonly question the defense where there was a “walk away” alternative.

But haven’t we all been, at some time or another, in the mere presence scenario? Present when your brother or sister did something stupid. Your spouse didn’t clue you in on something he/she was doing wrong. Or the concerning situation where you are present when criminal conduct is ongoing (i.e., use of drugs) but you are consciously and purposefully not participating.

The point to be made is that the defense is underutilized and has a higher degree of possible success than is otherwise usually available.

If there is any significant fact that works against the mere presence defense, it may not be viable. For instance, your fingerprints on the marijuana packaging, in our first example makes the defense likely untenable. In the second fact pattern, a text message found on a passenger’s phone, which reads “I’m cruisin’ with Mike. We’re in this really sweet ride that he ripped off from his evil stepmother” certainly would not be helpful. In our third case, a positive urine test for cocaine might make the mere presence argument un-winnable. So, if thorough investigation produces no factor significantly inconsistent with the mere presence defense, the defense should be viewed as one with significant upside and potential.

Consider All the Possibilities

Carefully investigate the potential utilization of the mere presence defense. Prosecutors don’t like it because it is a jury-friendly defense that's something we can all relate to. Could it be your ticket to freedom? 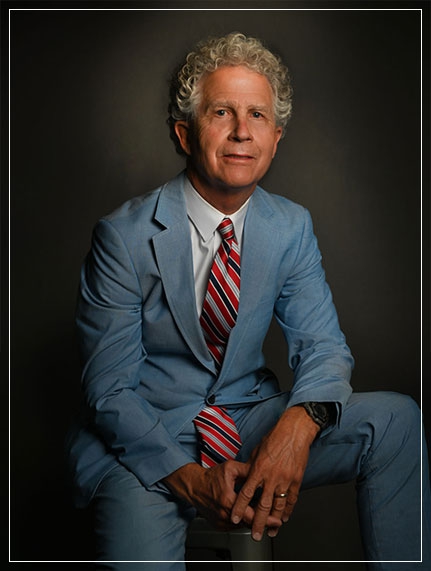