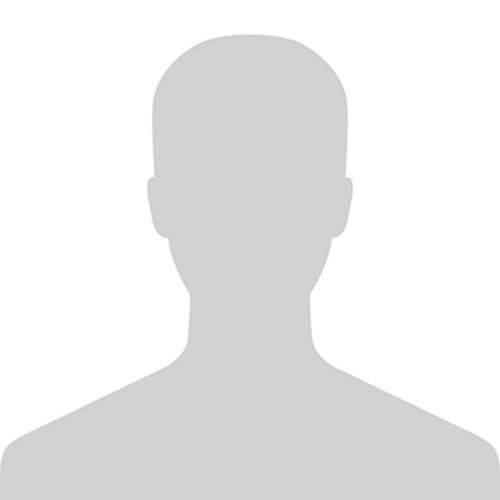 Günter Ziwey was born and raised in southern Germany. Mr. Ziwey studied English and Geography at the University of Cologne (Universität zu Köln), Germany. He then attended law school at the University of Cologne and graduated with the 1st State Exam (1. Juristisches Staatsexamen). He continued his legal education and passed the 2nd State Exam (2. Juristisches Staatsexamen) in Stuttgart, Germany, allowing him to practice as an attorney in the country of Germany.

Mr. Ziwey grew up being an aspiring and talented long-distance runner. He competed in numerous German National Championships and international road races all over Europe. His running career brought him to Flagstaff, Arizona where he ultimately found a new home and the opportunity to take his legal career into a new direction.

Mr. Ziwey is an expert on Arizona Personal Injury and Wrongful Death Cases. Prior to joining the Griffen & Stevens Law Firm, he worked for a very reputable law firm and has gained nearly 20 years of experience in Personal Injury matters, including automobile and motorcycle accidents, bicycle and pedestrian accidents, dog bite injuries, premises liability, and slip and fall cases. He also works in close conjunction with the German General Consulate in Los Angeles and has represented numerous German nationals who were injured in motor vehicle, motorcycle, or aviation accidents.

Mr. Ziwey continues to have a great passion for long-distance running and he loves the many outdoor possibilities Flagstaff and its surroundings have to offer. He is actively involved in the Flagstaff running community and serves on the Board of Directors of Team Run Flagstaff. He enjoys mountain biking with his son and exploring the many natural wonders of the Colorado Plateau. Mr. Ziwey looks forward to serving those who have been injured by another person’s negligence with compassion, energy and professionalism.