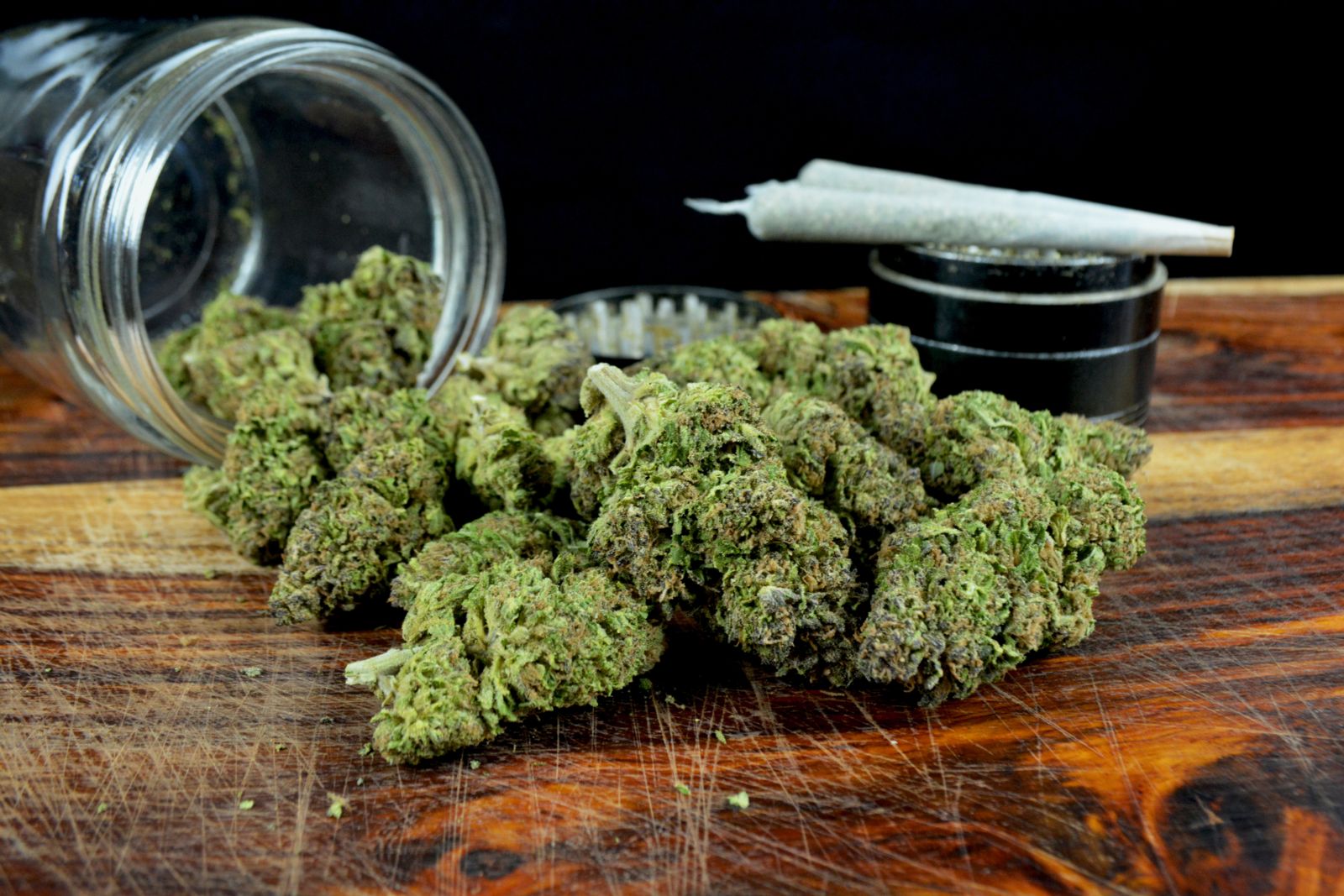 Arizona voters just legalized marijuana by passing Proposition 207, known as the "Smart and Safe Arizona Act," into law on Election Day 2020. With it, major change is coming to Arizona's criminal laws. Here are the top things you should know about the legalization of marijuana in Arizona.

The legalization of marijuana in Arizona is changing criminal laws in major ways. Here are some of the most important changes.

Similarly to alcohol, it remains illegal for anyone under the age of 21 to possess or consume marijuana under Arizona's new recreational use laws. It is also a crime to distribute marijuana to a minor, just like it is illegal to give alcohol to someone underage.

You Can Possess 1 Ounce or Less of Marijuana, 5 Grams or Less of Concentrate

You will now be allowed to possess 1 ounce (which is about 28.35 grams) of marijuana legally in Arizona. Of that 1 ounce, you can have 5 grams of marijuana concentrate, which is resin extracted from the marijuana plant, such as THC concentrate in the form of wax or oil for use in a vape pen. If you possess more than 1 ounce, you run afoul of the law and can be found guilty of a petty offense (for cases involving less than 2.5 ounces) or a more serious crime (for cases involving more than 2.5 ounces). A first petty offense will have a civil penalty of not more than $100. Therefore, while it is still illegal to possess more than 1 ounce of marijuana, if you possess less than 2.5 ounces, you will only be guilty of a petty offense with a civil penalty of $100 or less. And don't forget: federal law still criminalizes marijuana possession and use!

Driving While Impaired by Marijuana Is a Crime

Arizona's DUI laws are not changed by the Smart and Safe Arizona Act. However, in order to be convicted of a DUI for having THC in your body will require the prosecution to prove that you were driving while actually impaired. Simply having a metabolite, like carboxy-THC, in your blood, is not enough alone to convict you of a DUI. Therefore, do not drive, operate a boat, or fly an aircraft if you are under the influence of THC, the psychoactive ingredient of marijuana.

Employers Can Still Prohibit Marijuana Use While Working

The new law does not limit your employer's rights to maintain a drug-and-alcohol-free place of employment. Just like with alcohol, an employer can prohibit you from using marijuana while working.

Arizona's recreational marijuana law does not permit the use of marijuana in "a public place or open space." Therefore, be very careful where you consume marijuana. Don't do it in public, anywhere near a school, or while operating your vehicle.

A key component of Prop 207 in Arizona is the effect on your 4th Amendment rights to be free from warrantless searches by police. Few people know about this provision, but it's very important. The new law says, "the odor of marijuana or burnt marijuana does not by itself constitute reasonable articulable suspicion of a crime." A.R.S. section 36-2852(C). Search and seizure is a very complex area of law. You shouldn't fall victim to a warrantless police search of your person, vehicle, or home - legal or not, you should consult with an experienced criminal defense attorney immediately.

#3 - Expungement Is Now Legal in Arizona, With Limitations

Arizona law did not previously support expungement of drug convictions. Now, under the new law, certain marijuana convictions can be expunged. Here's what you need to know before you apply for expungement.
In addition to expunging convictions, courts will also be required to dismiss currently pending charges that meet the eligibility qualifications for expungements.

If you think your conviction, arrest, or pending charge is eligible for expungement or dismissal, contact expert drug defense attorneys Bruce Griffen, Ryan Stevens, or Ian van Schilfgaarde for legal representation. Don't let your petition be filed incorrectly and risk getting denied. 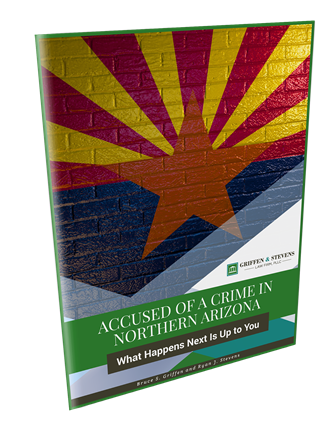 Accused of a Crime in Northern Arizona: What Happens Next Is Up to YouDownload Your Copy