What is the U.S. Center for SafeSport? 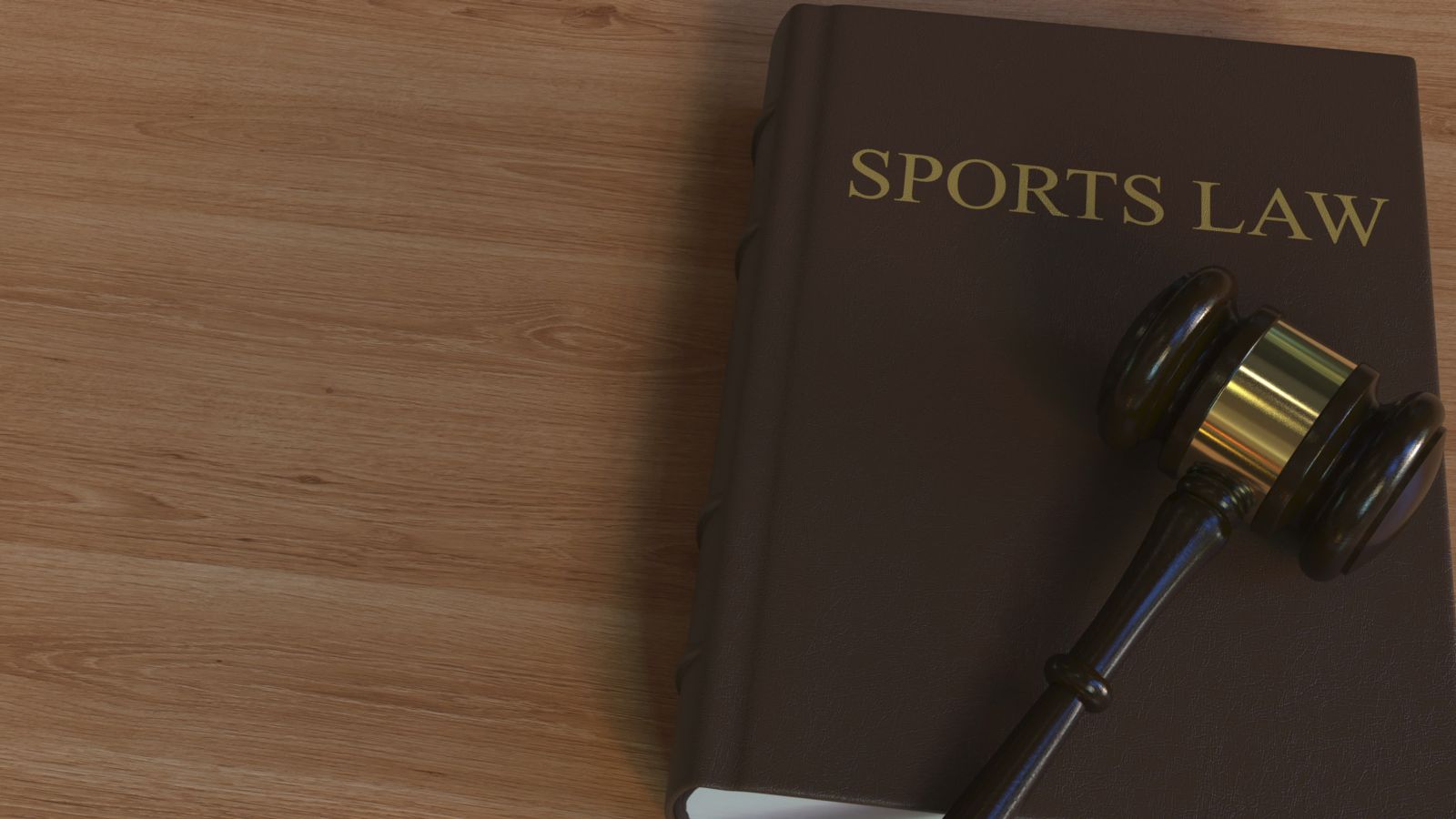 The U.S Center for SafeSport is a nonprofit organization authorized by federal law to investigate and penalize athletes, coaches, and participants in the Olympic and Paralympic Movement for various types of misconduct. There are several types of misconduct prohibited by the SafeSport Code, including:

The SafeSport Code is enforced against minors and adults. As you can see, violations of the SafeSport Code can occur outside of sport. In fact, the large majority of SafeSport cases that Mr. Stevens has defended are allegations of abuse, sexual misconduct, and criminal conduct occuring outside of the sports arena.

Can SafeSport Be Trusted?

In its first several years, SafeSport has struggled significantly in earning the trust of athletes and coaches. The U.S. government has given immense power, authority, and financial support to SafeSport. But its mission - "ending abuse in sport" - has often been obfuscated by unfair tactics, less than objective investigations, and painfully wrong outcomes in high profile cases.

SafeSport often fails to be transparent, as well. While SafeSport releases information about complaints to the media in high profile cases, oftentimes the actual respondent - i.e., the person being accused of wrongdoing - is kept in the dark about their own case.

In some instances, our clients have cooperated in the SafeSport investigation, only to wait indefinitely (months or even more than a year) for a decision. These problems with SafeSport need to be fixed in the long run. But, if you're facing a Notice of Allegations from SafeSport now, you don't have time to waste. It's important to take action immediately to protect your rights, whether or not you trust SafeSport.

What's the Process for a SafeSport Investigation?

All SafeSport investigations begin with a report or complaint being filed. Those complaints can be filed online, and can be done anonymously. SafeSport then completes its initial review to determine if it has jurisdiction over the claims and jursdiction over the accused person.

SafeSport has exclusive jurisdiction over Sexual Misconduct claims. These may include claims of sexual or gender-related harassment, nonconsensual sexual contact, sexual assault/rape, sexual exploitation (such as child pornography), and bullying/hazing of a sexual nature. SafeSport may also, in its discretion, exercise jurisdiction over physical and emotional misconduct claims.

A pivotal moment occurs after SafeSport completes its Preliminary Inquiry. One of three things will happen: (1) a formal investigation begins, including interviews of witnesses and collection of evidence to build the case against you; (2) an Informal Resolution is reached, where you admit to violating the Code in return for a non-sanction; or (3) an Administrative Closure occurs where there is insufficient evidence to move forward.

If your case goes to a formal investigation, at the end of that investigation, the investigation report is drafted, and the decisions committee at SafeSport issues its Notice of Decision. If you are suspended, restricted, or deemed ineligible, you can appeal the decision and request an independent arbitration on your case.

Does SafeSport Have Jurisdiction Over Me?

If you meet the definition of a "Participant" under the SafeSport Code, then the answer is yes. In general, a Participant is any individual who is a member, or seeking to become a member, of a National Governing Body (NGB), Local Affiliated Organization (LAO), or the United States Olympic & Paralympic Committee (USOPC). The definition also includes employees and board members of an NGB, LAO, and the USOPC.

Put another way, if you participate in any of the forty-seven (47) USOPC sports as a member of the NGB, or if you serve as an employee, coach of minor athletes, or board member for any local sports teams or clubs, then you are subject to SafeSport's jurisdiction and code enforcement.

Yes. Certain sanctions, such as ineligibility, Temporary Measures involving suspensions, and other types of sanctions are made public. SafeSport maintains the Centralized Disciplinary Database (or "CDD") for a public display of individuals presently facing ineligibility or restrictions.

Having your name listed on the CDD can be disastrous. It is publicly embarassing and can cause serious ramifications to your future in sport. Coaches can quickly lose their jobs. Athletes can be chastised and forever labeled wrongfully as an abuser, cheater, or bad person.

How Can a Lawyer Help With a SafeSport Investigation?

Protecting your rights when you are facing a SafeSport investigation is critically important. A lawyer with experience in SafeSport cases can help you in numerous ways, including: protecting your rights to due process and fundamental fairness; ensuring a complete investigation into all exculpatory and mitigating evidence; enforcing the procedural rules of the SafeSport Code; preparing you for your interview; attending your interview with you; and ensuring that your right to appeal and take your case before JAMS for arbitration is protected.

Don't let SafeSport stop you from participating in sports. If you need help with a SafeSport case against you or your child, contact experienced SafeSport defense attorney Ryan J. Stevens for a consultation right away. Time is of the essence, and Mr. Stevens will be pleased to consult with you.